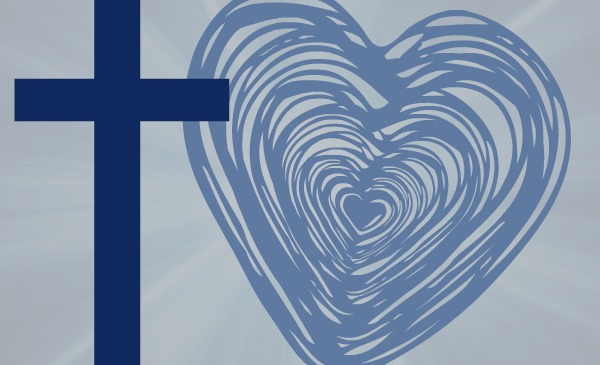 In November, 1820, a Polish magician couple named DeLinksy were performing a Gun Trick in Arnstadt, Germany, for Prince Shwarzenberg-Sonderhausen.

The Gun Trick is one of the most dangerous magic tricks. The magician pretends to be shot by a gun and gives the illusion that they either will stop or catch the bullet with their bodies.

The plan was that Madame DeLinksy would stand in front of a firing squad of six men and catch all six bullets.

The DeLinksys asked the soldiers to insert blank bullets into their rifles but one solider did not and loaded a real one instead.

When Jesus died, his disciples were devastated. Their Jesus had died! Their very own Redeemer had died!

He should have been the Ruler and now he was dead! Was he just another prophet?

This wasn?t the end that they had been waiting for!

The Savior, the Redeemer, the Messiah was no more.

However, this was not the end of the story. This was not a magic trick.

?Why do you look for the living among the dead? He is not here; he has risen! Remember how he told you, while he was still with you in Galilee?. (Luke 24:5-6, NIV)

This was just the continuation of the greatest love story ever told.

However, his followers thought that this was the end.

Why did Jesus choose people who didn?t fully understand his ministry?

He chose disciples who were weak and unreliable. One betrayed him, another denied him and the rest were scared and disappointed.

Jesus put in so much work and sacrifice and they still didn?t get it. Why did Jesus waste his time on them?

Because Jesus is the God of Second Chances. In fact, he gives second chances over and over again. He takes us as we are and waits patiently for us to ?get it?.

He waits for us to see His amazing love, His redemption story.

He loves us not because we are trying to be perfect. He loves us because He is our Father and no matter what our understanding of Him is, He will always love us.

We are people of many second chances; we are weak and we will continue to fall. However, through Jesus, we can do great things. We can point to the cross and say, “This wasn?t a magic trick, this was a second chance. This is MY second chance. At the foot of the cross, I will place all my weaknesses, all my problems, and I will leave them there. They will no longer rule over me.”

I can?t wait to see my Father face to face and be fully embraced in His love.

?In Him we have redemption through His blood, the forgiveness of sins, in accordance with the riches of God?s grace?. (Ephesians 1:7, NIV)