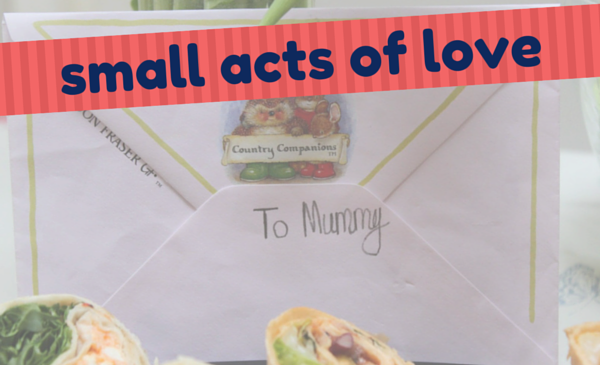 My father was never good at remembering anniversaries. Women?s Day in March was no different. The day would come and he would just get on with his work.

My 7 year old brother, on the other hand, was well prepared for this day.

He had saved his pocket money in order for him to be able to buy something special for my mother to celebrate this special day for women.

He wanted to buy the biggest cake and the most beautiful flowers in the world.

On the way back from school, he stopped at the bakery. He pointed to the biggest cake in the whole bakery. But when they told him the price, it was way too much for him.

He pointed at another cake but the same thing happened. In the end, he left the bakery with the smallest piece of cake.

Next stop was the florist. The plan was to buy the biggest bouquet of flowers but now there was a change to plans. You see, after buying the piece of cake, all he could afford now was one flower!

My mother came running out of the room immediately. He ran up to her, thrust his gifts into her hands, and said:

And then he ran off.

My mother remained kneeling down as the tears formed in her eyes. In her hands, she was holding the biggest cake and the most beautiful flowers she had ever seen.

My mother loves telling this story. Of course, after my father saw what my brother had done, he went out immediately and returned with a huge bouquet of flowers. Not that my mother can remember?

Small acts of love ? definitely my favourite way of showing we care.

1 Timothy 4:12
Let no one despise you for your youth, but set the believers an example in speech, in conduct, in love, in faith, in purity.